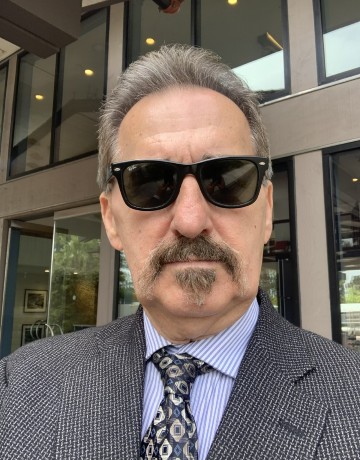 Wayne was honored with the Hispanic Leadership Award for his work with the criminal justice community in San Francisco County by Chief District Attorney George Gascon. Wayne is also a motivational speaker at criminal justice conferences and panels, including a presentation on the War on Drugs in 2002 at the World Federation of Therapeutic Community in Melbourne, Australia.

Treatment Services in the Incarcerated Setting