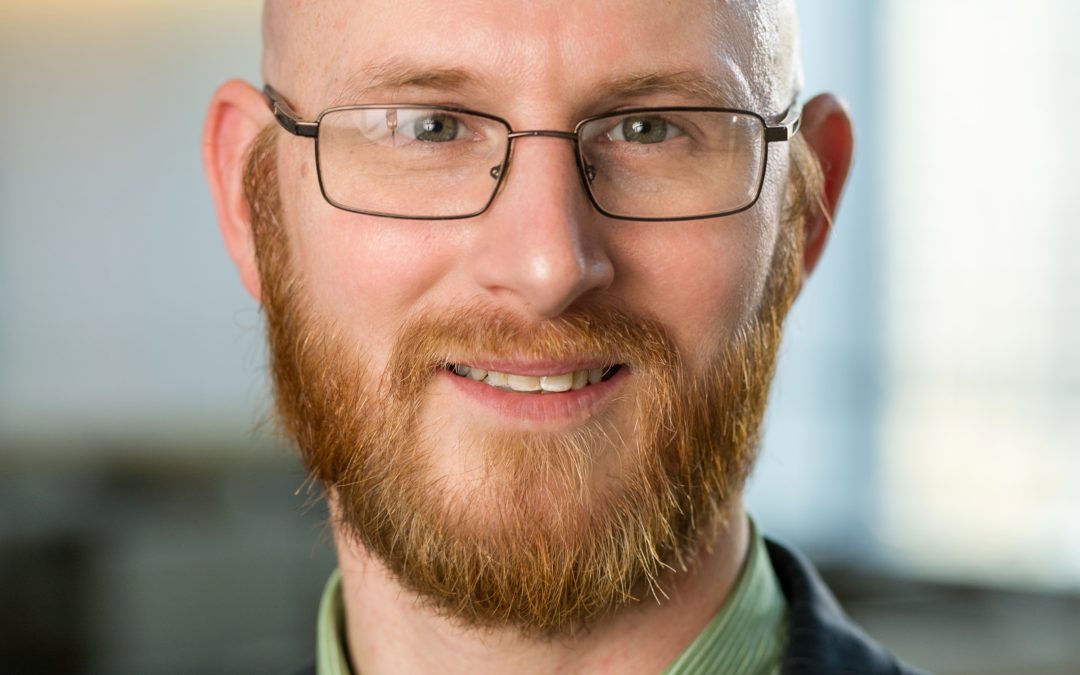 Michael King is the Managing Principal of Impact Leadership Training & Coaching, LLC.  He is also the Director and Creator of The Communities Project, a national initiative with the mission of saving a million lives from substance use related deaths over the next two decades.

Michael is the former Director of Outreach & Engagement for Facing Addiction with NCADD. He spent over a decade in the political arena, working on Presidential, Gubernatorial, U.S. Senate and local campaigns, from county to state legislative efforts. He is a past Campaign Director, Field Director, and Communications Director for the Washington State Democratic Party, and the former Executive Director of the Washington State Senate Democratic Campaign Committee.

Throughout his career, Michael has worked to organize numerous constituencies, including organized labor, veterans and young people. He is a  co-founder of a Washington state based not for profit organization aimed at empowering young people to become engaged in the political process, and a past Public Policy Committee Co-Chair for Faces & Voices of Recovery. Michael is also a 2018 alumni of JustLeadershipUSA’s Leading with Conviction program, a program dedicated to furthering the leadership capabilities of formerly incarcerated citizens, and a past member of their Train the Trainer cohort, working to further his own growth as a trainer, facilitator, and coach. A graduate of the Rockwood Leadership Institute’s Virtual Art of Leadership program, Michael has studied solution focused coaching, and currently serves on the Advisory Committees of the Peer Recovery Center of Excellence and the 1426 Building in Seattle.

Michael’s passion lies in empowering individuals to find their full potential and reach for the power necessary to bring about social change.  He is the proud father of two young children, and a person in long term recovery.