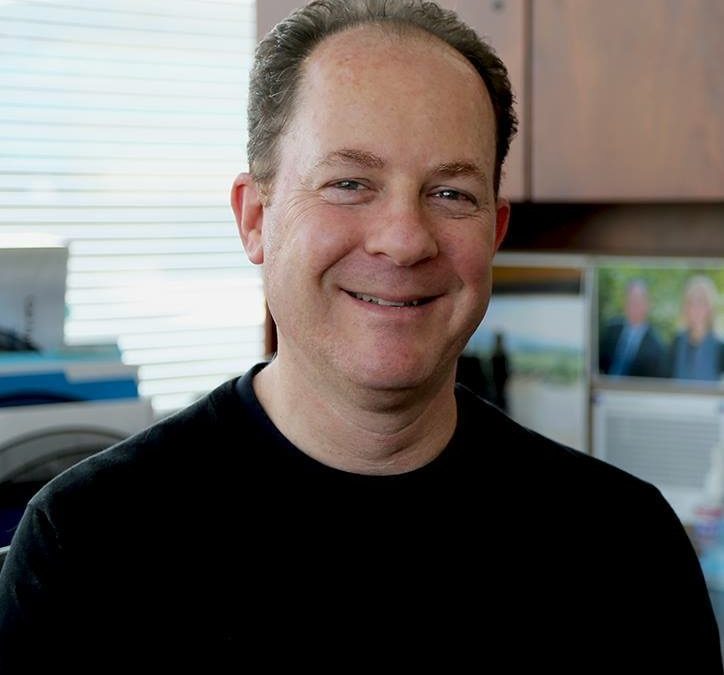 Geoffrey Laredo is a nationally recognized expert in addiction policy and the full range of associated public health and public policy issues.  He retired from the federal civil service in 2018 and is currently a Principal at Santa Cruz Strategies LLC.

Mr. Laredo’s federal career spanned 30 years and several different agencies and roles.  Most recently, he served as a senior advisor in the Office of Science Policy and Communications at the National Institute on Drug Abuse (NIDA), National Institutes of Health.  He was a key advisor to the NIDA director and other Institute senior staff, and was NIDA’s liaison with the U.S. Congress. Geoff was also an important contact for staff across the executive branch and with stakeholder organizations representing the addiction research and policy fields.

Before joining NIDA in late 2004, Mr. Laredo spent a year working as a policy fellow for the U.S. Senate Committee on Health, Education, Labor and Pensions, Subcommittee on Substance Abuse and Mental Health Services.  As Senate staff, he assisted the subcommittee chairman and staff with a variety of issues across the substance use and mental health fields.

Prior to his Senate position, Mr. Laredo was the Director of the Office of Policy and Public Liaison at the National Institute on Alcohol Abuse and Alcoholism (NIAAA) of the National Institutes of Health.  His leadership of this office followed three years as a senior analyst and public liaison officer in that office, where primary focus was on collaborative activities with national groups, associations, and scientific societies across the alcohol research, prevention, and treatment field.

Prior to joining NIAAA in 1996, Mr. Laredo was a senior analyst in the Office of the Administrator at the Substance Abuse and Mental Health Services Administration (SAMHSA).  In that position, he was responsible for the planning and policy analysis of prevention and treatment activities of SAMHSA, with particular emphasis on alcohol and other drug policy.  His work also emphasized the interface and linkages between the alcohol and drug use and criminal justice communities.

Mr. Laredo began his federal career as a program specialist with the National Institute of Justice, U.S. Department of Justice.  During his tenure with the Institute, he worked in a number of program areas, including drugs and crime issues.

Mr. Laredo received his Master’s degree in Public Affairs from the Lyndon B. Johnson School of Public Affairs at the University of Texas.  He graduated from the University of Pennsylvania with a bachelor’s degree in political science and economics.  Mr. Laredo grew up in Lexington, Massachusetts and currently lives with his family in Santa Cruz, CA.