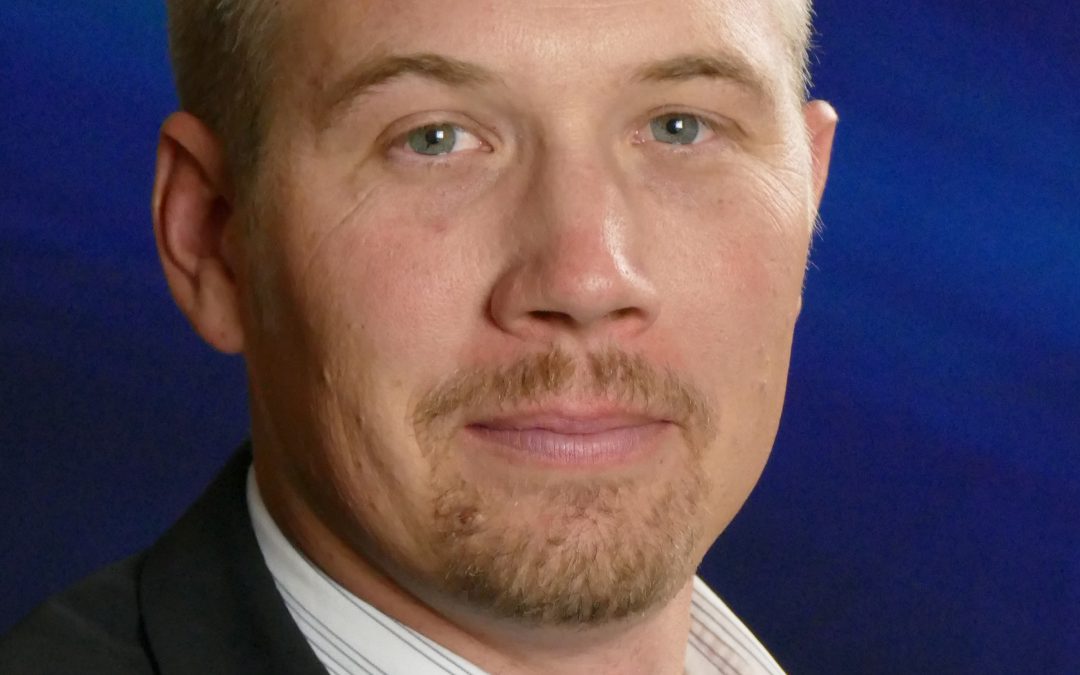 Ben Cort was a Director at an S&P 500 firm by 27. He then helped start Phoenix Multisport, an organization that provides pro-social activities that are primarily athletic in nature to those living sober lives. In May of 2012, he joined the opposition campaign against the constitutional amendment that would ultimately allow for the commercialization of marijuana in Colorado. Cort then joined the University of Colorado Hospital where he ran marketing, business development, and admissions for their SUD services.

While at UCH Ben remained active in assisting several states in their efforts to hold back Big Marijuana. In addition to marijuana advocacy, Ben is a potent advocate for ethical reform inside of treatment marketing practices. As the Founder of Addiction Treatment Marketers Organization, Ben has frequent opportunities to discuss solutions to the negative practices that hound the treatment industry.

Ben is a Jr. Fellow at the University of Florida Drug Policy Institute, board member for NALGAP (National Association of Lesbian, Gay, Bisexual, Transgender Treatment Providers and their Allies), and Board member with SAM (Smart Approaches to Marijuana), and faculty at numerous institutes.